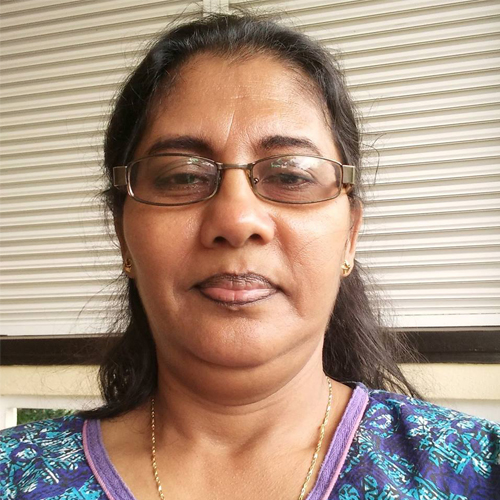 Melani Manel Perera obtained a Diploma in Journalism from the National Youth Council and University of Colombo. She started her career as a radio program producer, news and TV presenter and a news editor in 1998 by joining Veritas radio channel broadcasted from Manila, Philippines.

After 7 years of service, in 2006, she joined Catholic News Asia as a reporter, and in the same year, she worked as a writer for various magazines and publications including Ravaya newspaper. From 2014 to 2017, she served as assistant editor and an article & news contributor to ‘Aithiya’ website of Right to Life Human Rights Center.

Since 2007 to date, she serves as Sri Lankan reporter for Asia News, which is operated from Rome. Moreover, she works as an article contributor to Catamaran website. She is also a human rights activist, and focuses on human rights and social justice as a journalist. 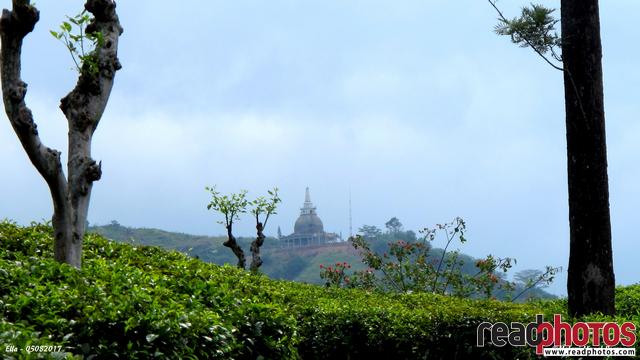 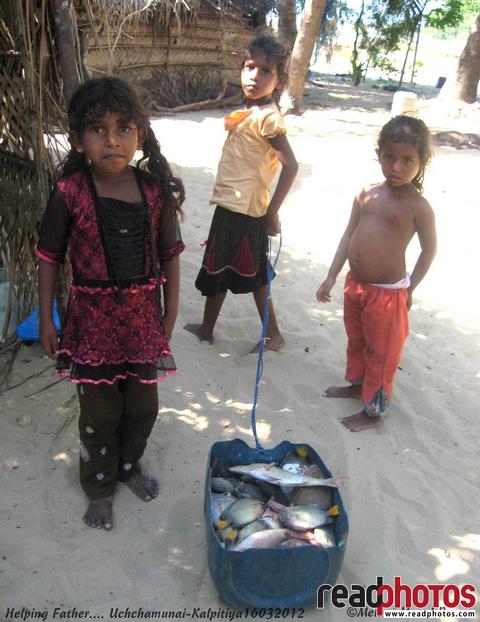 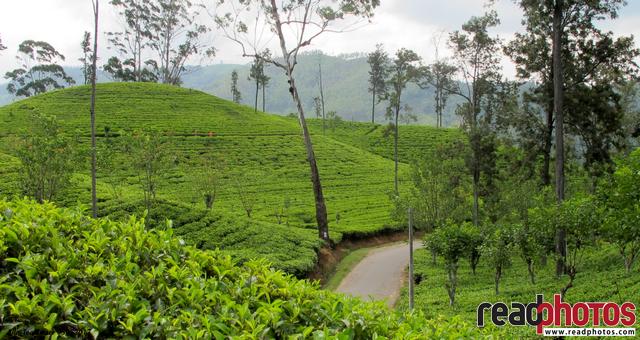 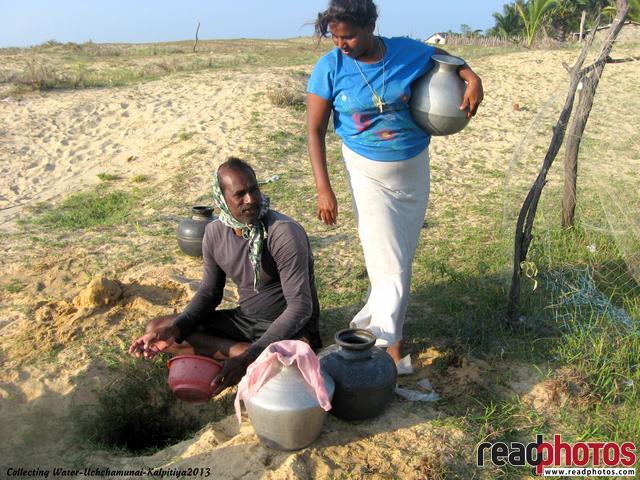 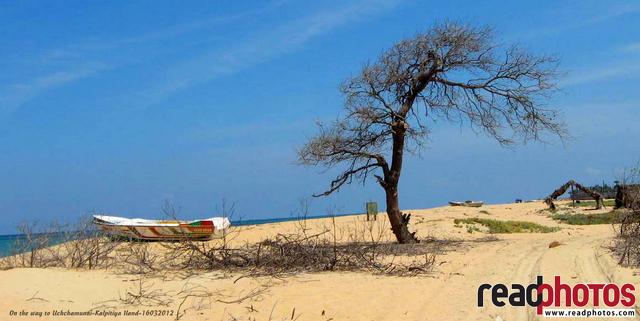