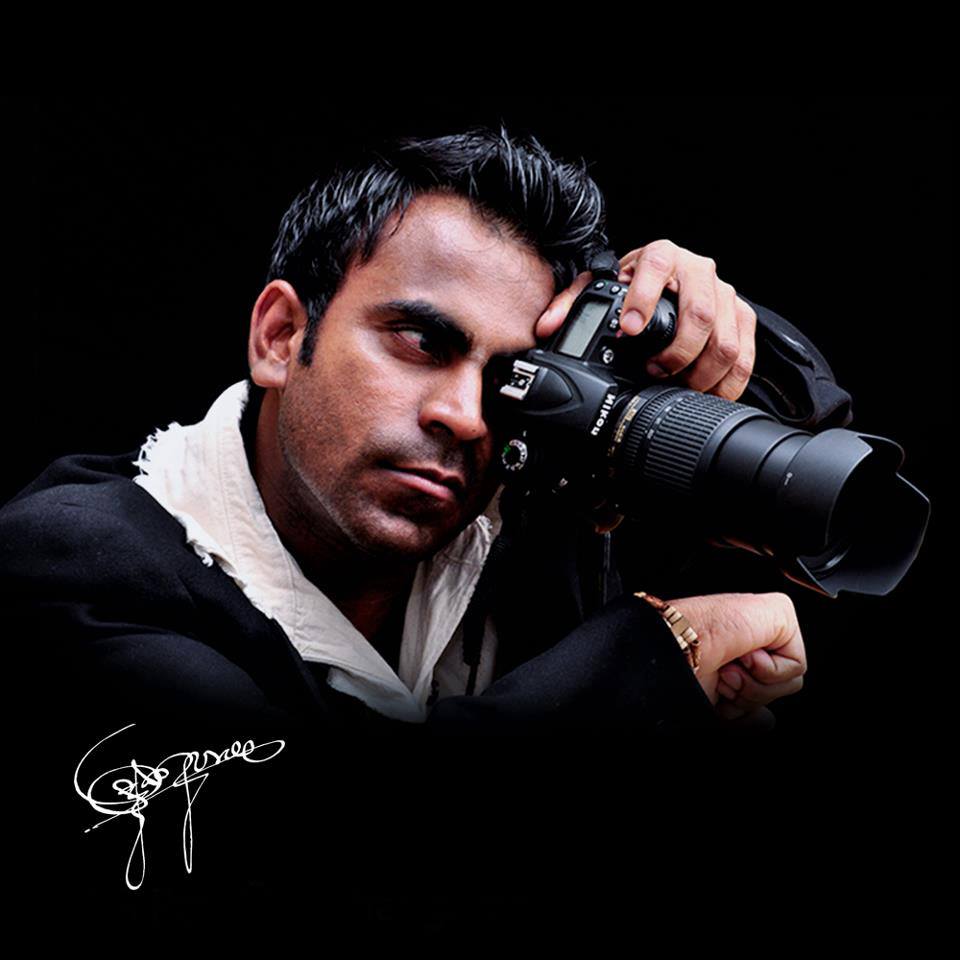 K.D.Randika Ahangama (K.D.Randika Roshantha), since his childhood, was skilled in painting and extra-curricular activities. After he completed his school education in 1998, he studied at Vibavi Lalithakala Academy of Fine Art for two years. Due to an ideological concern, he had to quit studies and temporarily stop painting and sculpture.

In 2004, he started working at Jonathans Studio as a photo reconstructing artist and later became assistant chief photographer. Thereafter, he took a break from photography and held a production assistant post at Sirasa TV. Later he became a professional photojournalist, and currently works as a photographer in the fields of media, teledrama, TV commercials, fashion, landscape and weddings. 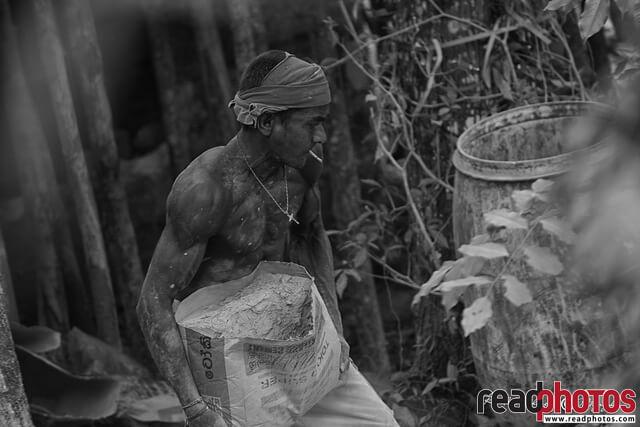 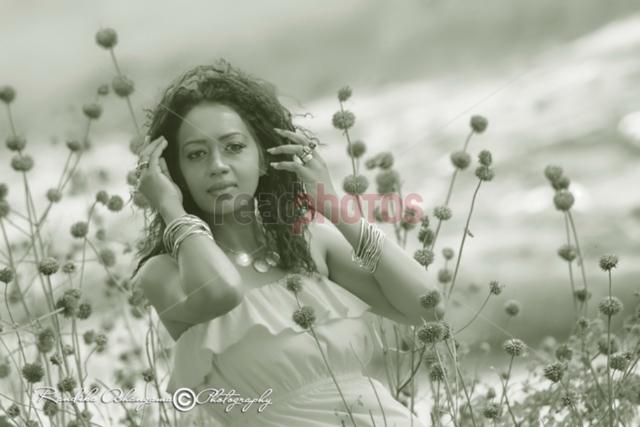 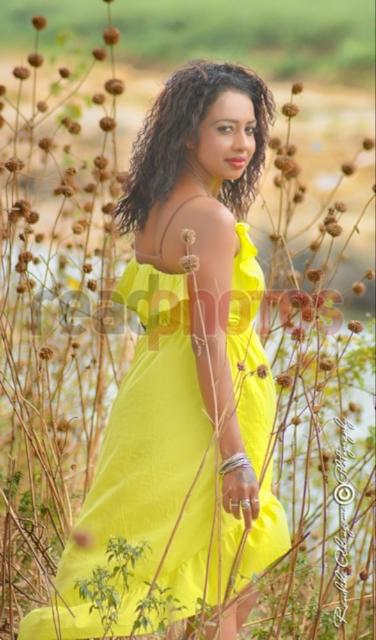 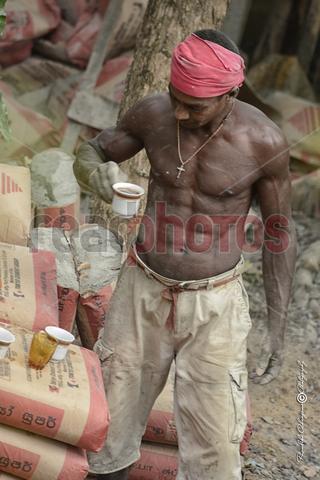 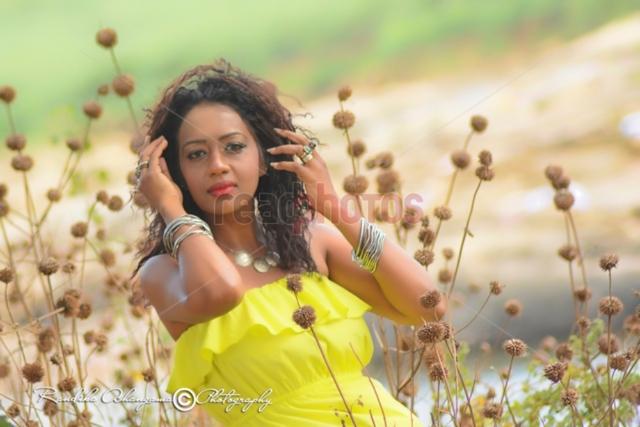 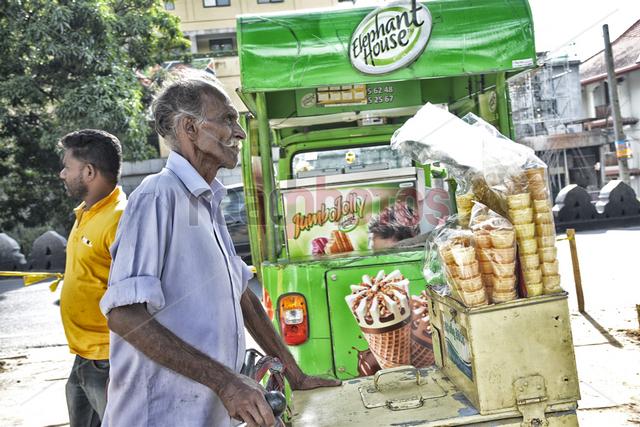 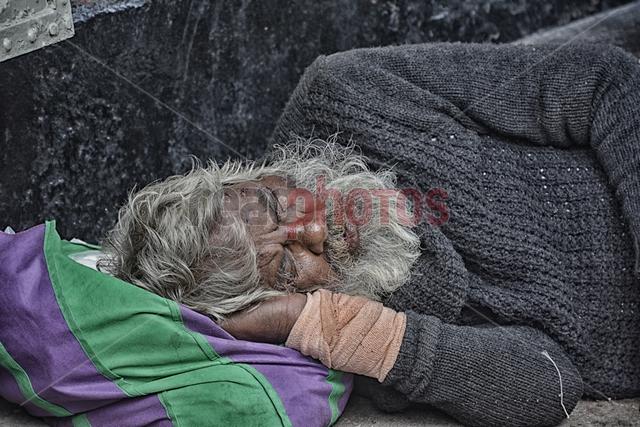